by Eclipse of the Sun 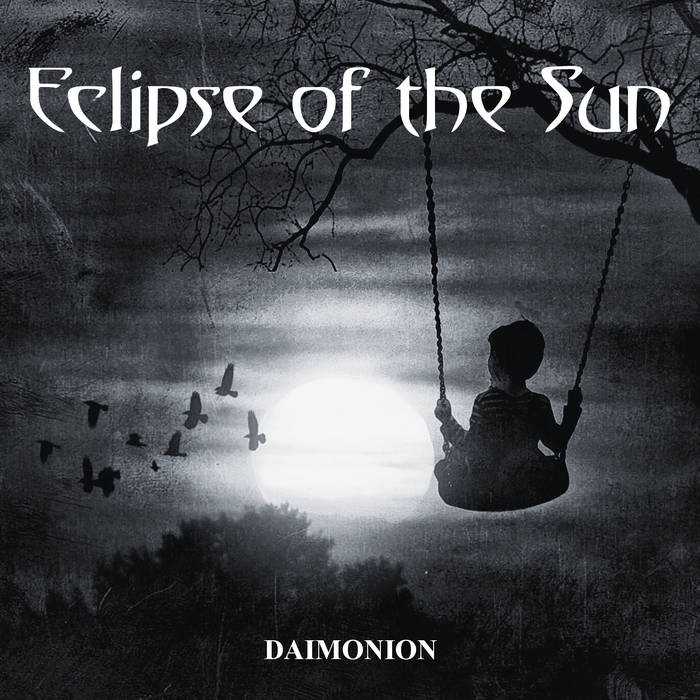 Every lyric is by Dániel Szöllösi,
except Blinding darkness

Artwork and design by Emese Laki

Eclipse of the sun Székesfehérvár, Hungary

Bandcamp Daily  your guide to the world of Bandcamp